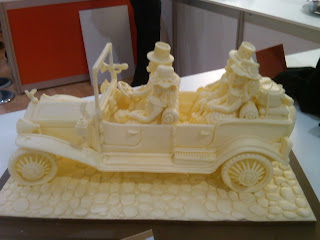 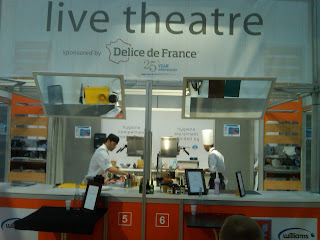 Well after 5 long days its all finished for another two years Hotelympia has drawn to a close and this year has been excellent. Considering the economic climate, the show seemed big as ever and the standard of the food and competitors was very good.

As this was my first look through a judges eye I was very impressed with the different levels and variety of dishes shown. Slightly weird judging chefs I have been up against in previous years, as well as standing along side the judges that scared the daylights out of me when competing, but a great experience all round. You will see in the pictures some of the food judged, as well as the fat carving. The car was a gold medal winner. The detail is stunning but the best bit which you won’t see in the photo is the fact the chef had even carved out the underneath of the car with exhaust pipes and engine parts. It blew me away when I met the gentleman; he said it had taken 15 days from start to finish and this was his third attempt. Now that’s commitment.

The Parade de Chefs was also a high standard, well done to the boys from the house of commons for their gold medal and the Westminster college team for taking silver. It’s nice to see two of my old work places still up their as leading culinary teams. I must say also the front of house students and teams form Westminster also did very well.

So now back to the full time job and focus on forth coming menus. Although off to Cologne next week for ITCA, International Travel Catering Association show 2010 which should be good. I will be on the Gate Gourmet stand with the international chefs show casing our talents. 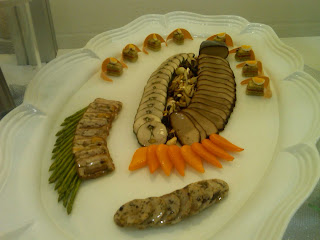 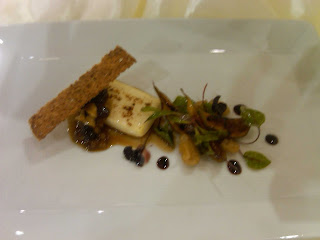 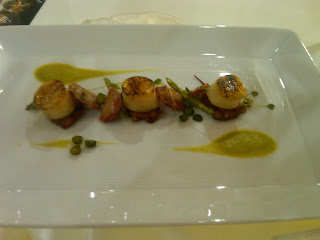 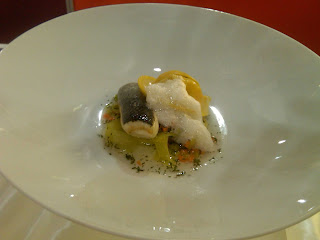 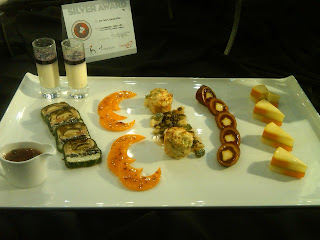 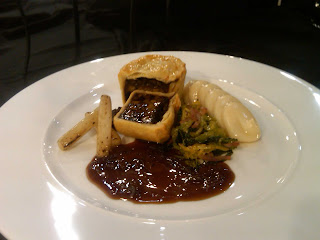 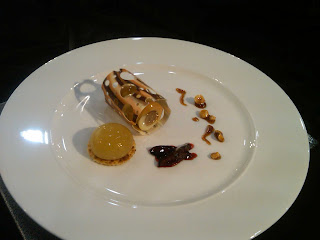 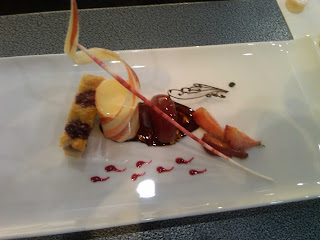 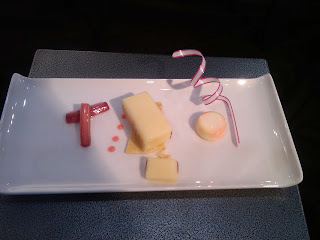 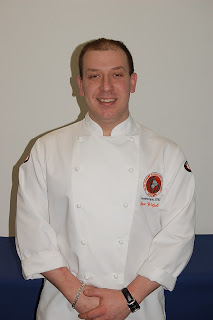 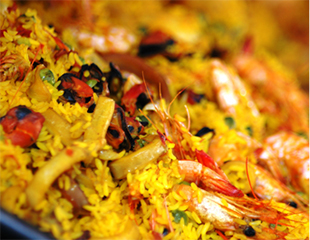